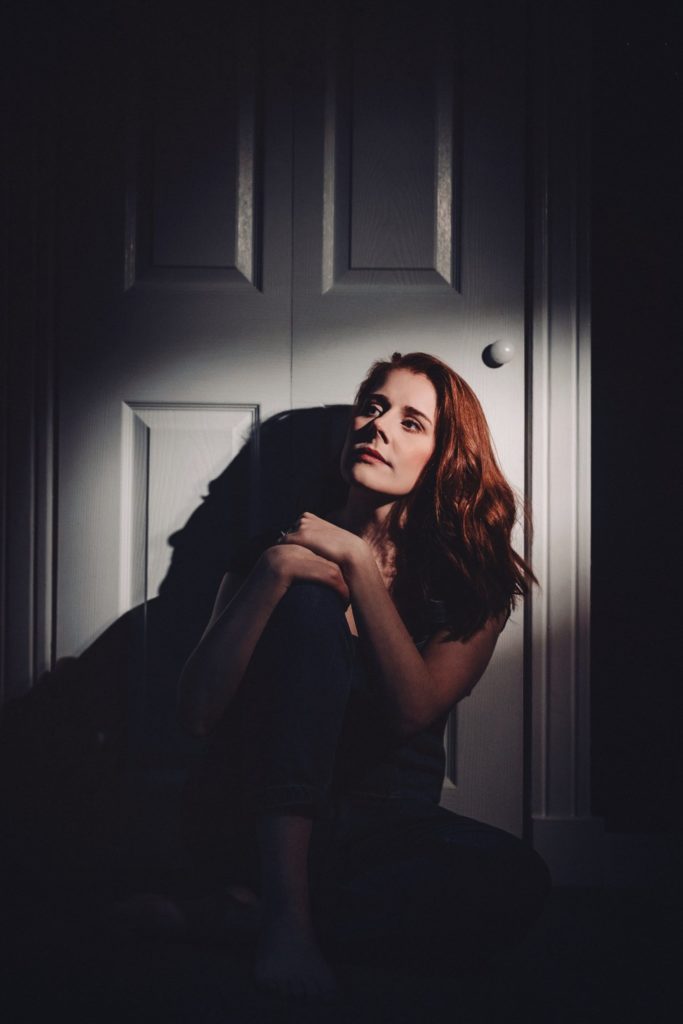 Hannah Rarity is building a reputation as Scotland's best singers. She is young, but certainly not inexperienced. She has a presence of her own on stage, and enchants her audience. Hannah performs carefully selected material, which is a mixture of traditional, modern and self-written. Although she is often compared to Eva Cassidy and Cara Dillon, we experience at the festival that she stands confidently in her own sound.

This summer Rarity celebrates the release of her highly anticipated album #2: 'To Have You Near'. The album is produced by sought-after musician Innes White, who has an impressive collection of Scotland's best musicians. On this record, Hannah has a more mature soundscape, she remains true to her folk music background, while at the same time she is not afraid to experiment with genre and expression.

"Hannah Rarity has a simply beautiful voice...no wonder she's in such demand." FRoots

Hannah Rarity's experience is vast, having toured internationally with US supergroup Cherish the Ladies, worked with the Royal Scottish National Orchestra, BBC SSO, Blazin' Fiddles, Rura and electronic Celtic fusion band Niteworks. She has sung at Brian O'Donovan & WGBH's 'A Celtic Christmas Sojourn' in Boston (2018), as well as numerous UK TV appearances (BBC Hogmanay 2015, 2017, 2020) and is currently touring throughout Europe and the UK, as solo artist.