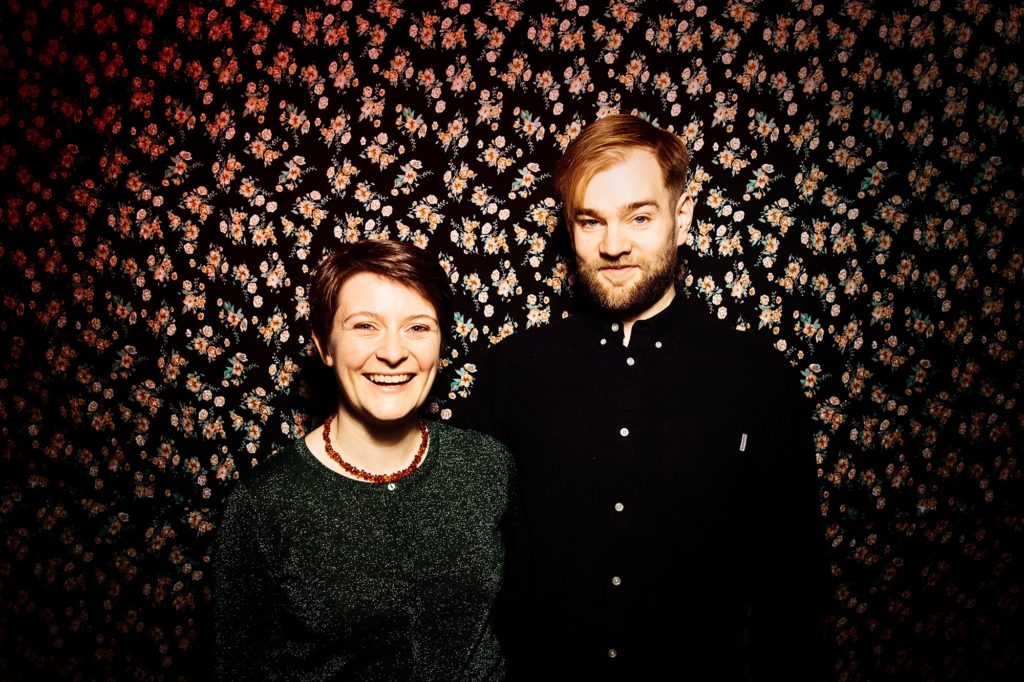 Intimate, inspired and intense with roots in Scotland, Norway and Finland.

Sarah-Jane is a respected tradition bearer from Scotland with a master's degree in Norwegian folk music and improvisation from the Norwegian Academy of Music. Her musical voice is unique, and Summers is part of several ensembles and plays with many different musicians: RANT, Elin Kåven, Ingrid Håvik and the trio Mala Fama.

Juhani Silvola is a sought-after guitarist and producer, who has played with the Erlend Viken Trio, Adjagas, Highasakite, Earlybird Stringband and Elin Kåven.

Together they are a critically acclaimed duo that mixes traditional music and experimental elements. Sarah-Jane Summers & Juhani Silvola play intimate, inspired and intense music that is performed with excellent virtuosity, playful improvisation and seamless interplay.

The duo's first album, released in November 2013, has received rave reviews around the world, and received i.a. Top Of The World award and 5/5 stars from the renowned magazine Songlines. The music is based on the tradition from the Scottish Highlands, but also includes its own songs and Norwegian / Nordic elements, such as the use of the harding fiddle. A concert with the duo is like a conversation that moves effortlessly between light and darkness, and goes from the delicate and romantic to the driving and suggestive. With both fiddle and guitar in the solo role, they make the most of the instruments' tonal and expressive possibilities to the maximum.

Sarah - Jane and Juhani were in Farsund and played from their album Widdershins in 2017 in the concert series Folkemusikkscena. We look forward to seeing and hearing them during the opening concert on Thursday, duo concert on Friday and as part of the North Sea concert on Saturday, among other things.