Ulf-Arne Johannessen is a well-known and dear guest and dancer for the North Sea Festival and will of course be part of the Farsund Folk Festival.

Ulf - Arne comes from Ål in Hallingdal, an area in Norway known for its important ties to the traditional music and dance scene. Ulf-Arne dances halling and has for the last ten years traveled Norway and the world and performed with Alexander Rybak and FRIKAR, Konserter Norge and other Norwegian institutions and companies. In 2009 he became both national champion in halling and Springar (couple dance) and in 2017 again in Halling. He is a skilled one-line performer and is especially dedicated to the unique accordion tradition in Hallingdal. In the autumn of 2014, he released his solo album "Einpikkarn´n" with good reviews. He has participated in several theater productions, including Gösta Berling Saga at Västanå Theater in Sweden and The Little Prince at Sogn og Fjordane Theater.

Ulf-Arne has previously held several courses in hallingdans, enrader and performed on large and small stages.

This year we meet Ulf - Arne at the school concerts, Lunch concert at the Shipping Company, Festibalkro Nordsjøkonserten and Family Day at Nordberg Fort. 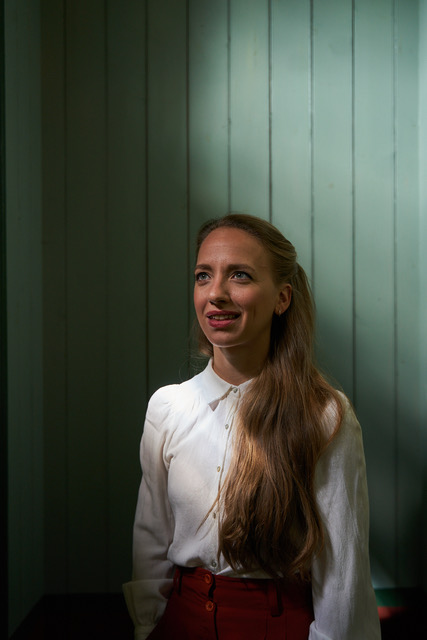