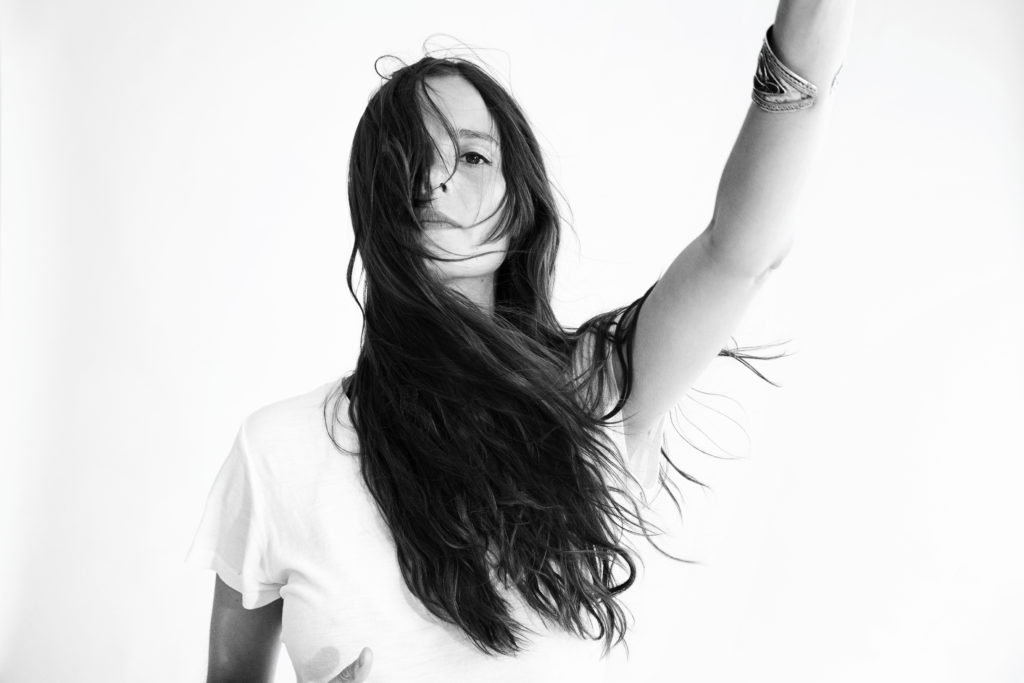 PEOPLE at Backes // Frøkedal and the Family

Frøkedal & Familien's third album, Flora, was recorded song by song during a ten-day studio session: «We learned the songs by playing them live for the audience. It could be heartbreaking at times, but it was very honest. In the studio, we recorded live and had eye contact all the way. ", Says Frøkedal.

Frøkedal & Familien have made a name for themselves with their gentle, sometimes eccentric, folk pop. They have created a distinctive soundscape of vocals, electric guitar, fiddles, organ and drums, as well as strumming instruments such as mandola and baglamas. Now the band comes to Farsund and Backes Bu to present the music where he belongs: in a room with living people present.

The songs on Flora range from rocking hippie people to indie pop and fiddle rock. The music depicts the tension between loneliness and alienation in a cold world - and the dream of connection that everyone has in them.

Front figure in Frøkedal is Anne Lise Frøkedal from Etne, known from bands such as Dharma, Harrys Gym and Spellemann-nominated I Was A King, and played in a number of side projects. The music on the album Flora, is in many ways a counterpart to her previous projects, and can be described as "people-dressed" pop music and electronics with a stripped-down soundscape. For Frøkedal & Familien, it is now about conveying the simple core of the music, and in that way hopefully hitting a (perhaps currently forgotten) nerve in the listener.

On the debut album Frøkedal, the forces of former band member Erlend Ringseth, folk musician Olav Christer Rossebø, choreographer and musician Ingeleiv Berstad and Thea Glenton Raknes (Thea & The Wild) - who together go under the descriptive name Familien. The album has a common thread about change in people's lives, for better or worse, which is mostly based on real stories about real people, some on Anne Lise's own life.

Frøkedal & Familien has previously received very good reviews internationally from e.g. BBC Radio 6 Music, The Line Of Best Fit and Clash, and has been described as the musical love child of Joni Mitchell and The Mamas & The Papas.

Frøkedal & Familien has done a number of tours and festival concerts at home and abroad. The project has received hot coverage in The New Yorker and The Sunday Times, Spellemann nomination and has played live on BBC Radio6. Frøkedal & Familien has also been given a sniff of the arena format, as a warm-up for A-ha and Madrugada in Oslo Spektrum.

They still thrive best on smaller stages, where they can stand close and "see the audience in the white eye", as they say themselves. We think Backes Bu will create the perfect setting for a concert with Frøkedal and her family. We are very much looking forward to!

Backes Bu is Farsund's only original warehouse and the festival's most intimate concert arena. Here it oozes maritime culture from the walls. We rig the stage so that there is good contact between artists and the audience, small tables, with an informal club atmosphere. Bar.
read more →