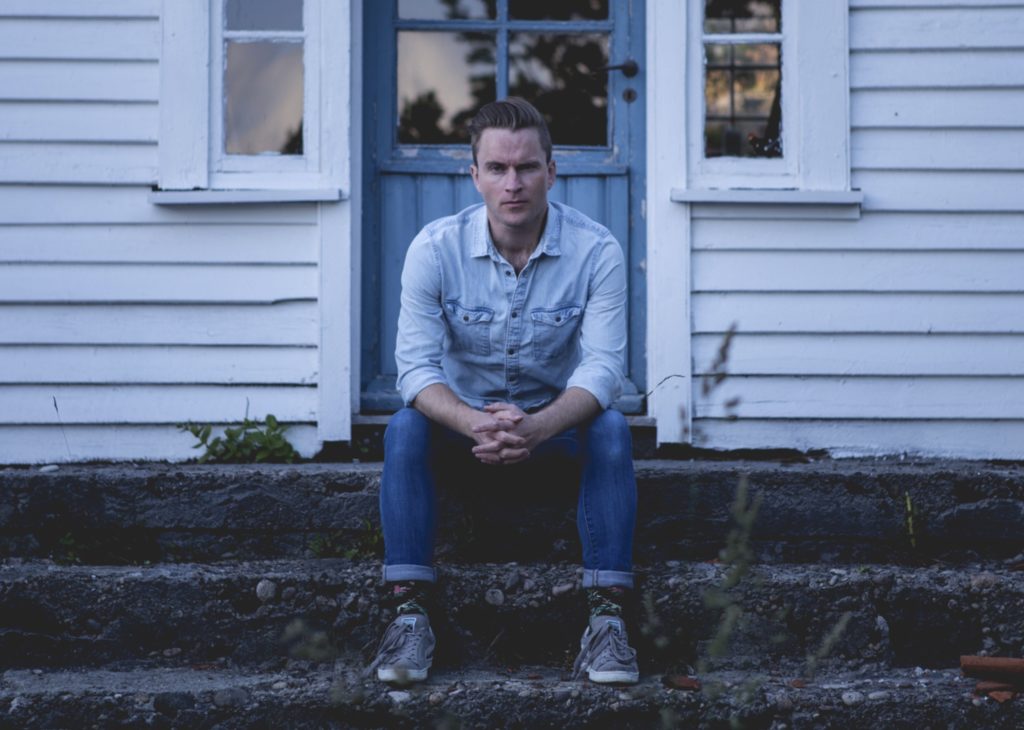 FIGHT - YES, THE MYTH FROM TOVDAL IN TONER.

In the 19th century, a mythical figure lived in Tovdal in Agder: A legendary man, known among people as Kjempe-Jo. It is said that he was a fighter who was impossible to defeat, but also an excellent dancer. He was big, constantly walking on his hands, and once he took the life of a bear with an ax. The man's name was Jon Olsen (1816-1883), and he was Lars Jakob Rudjord's great-great-grandfather.

I have been fascinated by the walker "Kjempe-Jo" ever since I heard Annbjørg Lien play it a few years ago. And when I discovered that the man who gave the name to the mowing was one of my ancestors, I simply had to address this, says Rudjord.

Now the pianist and composer from Farsund has been inspired by the stories of Kjempe-Jo, everyday life in Agder in the 19th century and traditional music from Tovdal, and written completely new music. The work was created with a work grant from the Composers' Remuneration Fund in 2020.

Lars Jakob had his premiere of Kjempe-Jo during the Farsund Folk Festival in August 2021. Due to restrictions, the performance was quickly sold out. We now want to give more people the opportunity to see this exciting work in Husan's beautiful ballroom.

With Kjempe-Jo, Lars Jakob Rudjord offers an intimate, exciting and engaging concert experience, where old meets new, and a trad song or two from Tovdal is intertwined with Rudjord's own music. Maybe a fairy tale or two from 19th century Agder is also told.