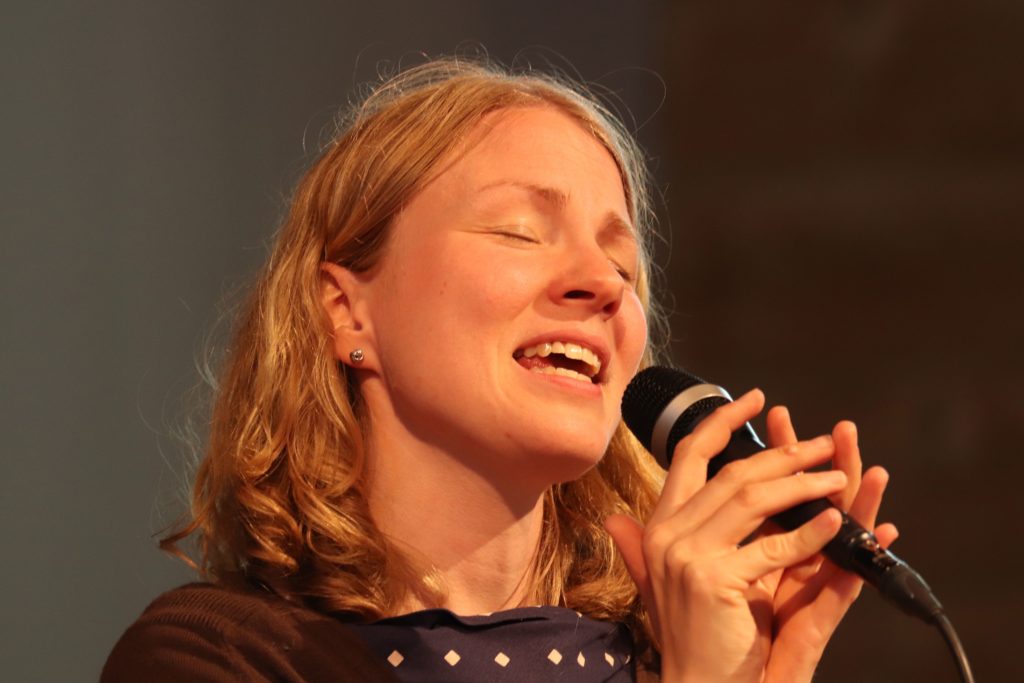 Longing belongs to human life. We can long for love, for people who have been close to us or for coming home and belonging.

At this concert out in the open sea, the longing will have a folk music expression. 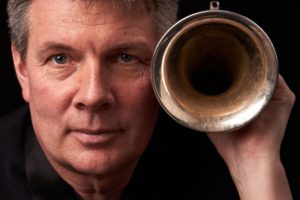 Carl Petter Opsahl is an honorary citizen of New Orleans and is known from the Caledonia Jazzband. But he also has traditional music from Gudbrandsdalen inside and helped start Chateau Neuf Spelemannslag in 1992. In recent years he is also associated with the Ole Bull Academy in Voss. He has several releases behind him, including #23 together with Jo Asgeir Lie which came out in June 2019.

Torhild Larsen Nygård is a versatile singer with folk music as his special field after master's studies in Rauland. She comes from Feda in Vest-Agder and sings in Kilden Vokalensemble in Kristiansand. In 2018, she and Ådne Svalastog were among the artists at the North Sea Festival.

Ådne Svalastog is a cantor at the Norwegian Academy of Music. After many years as a cantor in Oslo, he is now employed in Kvinesdal. He is known for interacting with a large number of different musicians and singers, including Sigmund Groven, Henning Kraggerud and Sondre Bratland. He likes to make his own arrangements and treats both piano, wooden organ and pipe organ.

This summer, the three had a concert in Feda church during the Emigrant Festival in Kvinesdal.

A concert in Loshavn Bedehus is unique - so stay in the heat and share this Saturday afternoon with us!