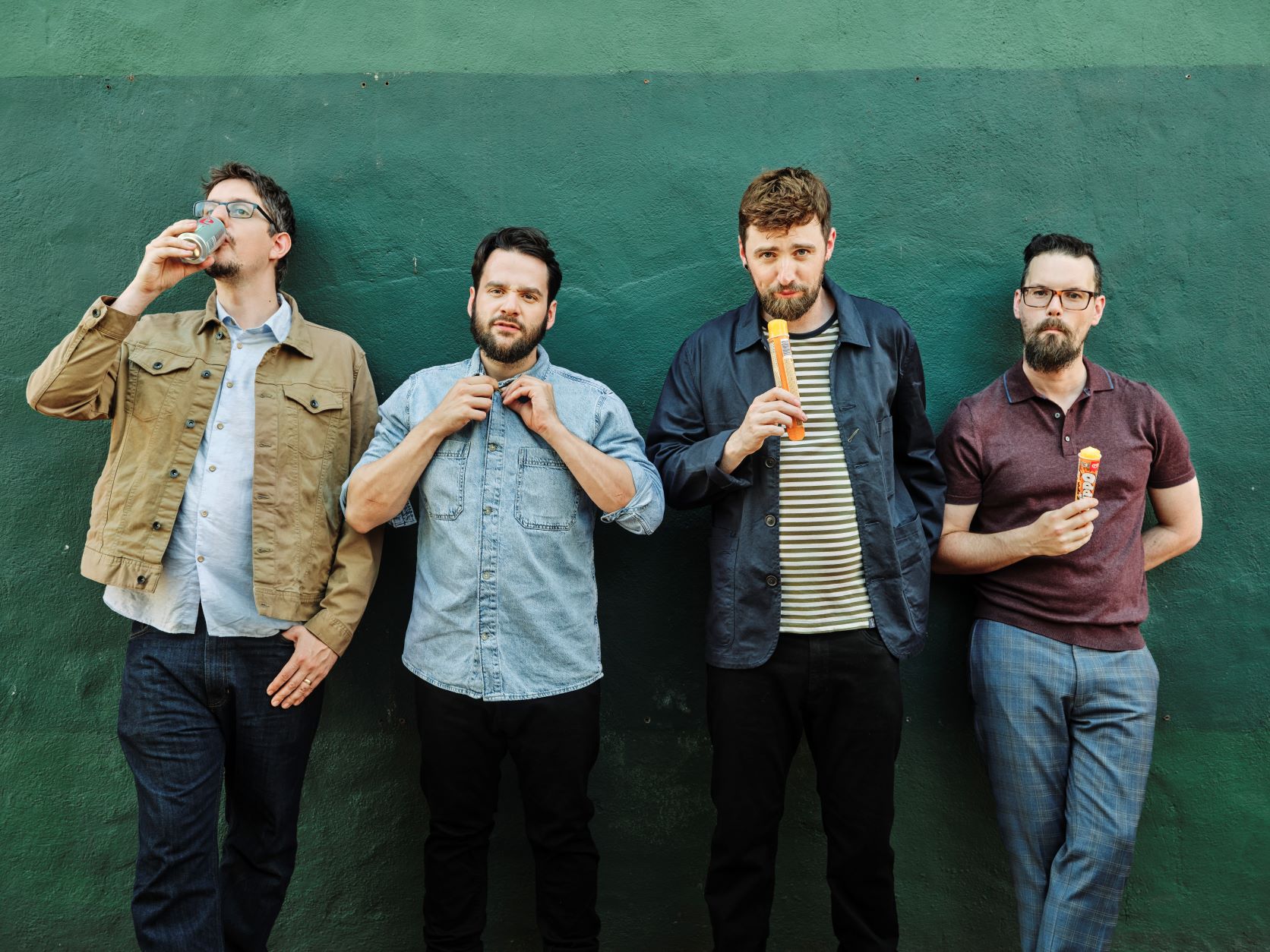 First artist out: The Longest Johns!

Finally, we are ready to start releasing this year's artists and we promise that you have a lot of good things waiting for you! First artist out is The Longest Johns from Bristol, England. It will be rambunctious, energetic and crazy on an international level!

The Longest Johns are a Bristol-based, a capella folk music band, born out of a mutual love of traditional folk songs and shanties. The repertoire ranges from rock, well-known sailor's tunes to lesser-known and traditional folk tunes.
I doubt any of the members of The Longest Johns imagined they would get this far with only four votes.
Within a few years, they have gone from singing shanties in a kitchen to becoming international celebrities. They perform at international folk music festivals, tour the world, have several TV appearances under their belt, and have gained a huge online following. They have their own YouTube channel, and are very active on digital platforms, play computer games, produce videos and have millions of followers on social media. This has made them hugely popular among young people!
The Longest Johns were in the driver's seat when the shanty took off in 2021, including with their version of the well-known shanty "The Wellerman". This took the world, and TikTok by storm, and still lives on in new versions.
For us at Farsund Folk Festival, the shanty fits perfectly into our festival programme, and we look forward to experiencing the world stars in The Longest Johns in Farsund.
For those of you who experienced the Storm Weather Shanty Choir last year, we can promise another musical and energetic highlight. For those of you who have not experienced shanties before, this is the concert you should choose!
It may be a good idea to prepare for sing-alongs, visits The Longest John's website and videos here!
Ticket sales start on June 24! 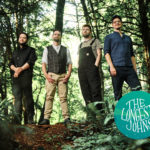 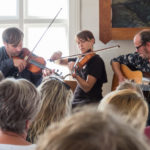 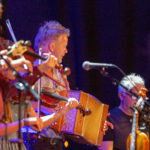