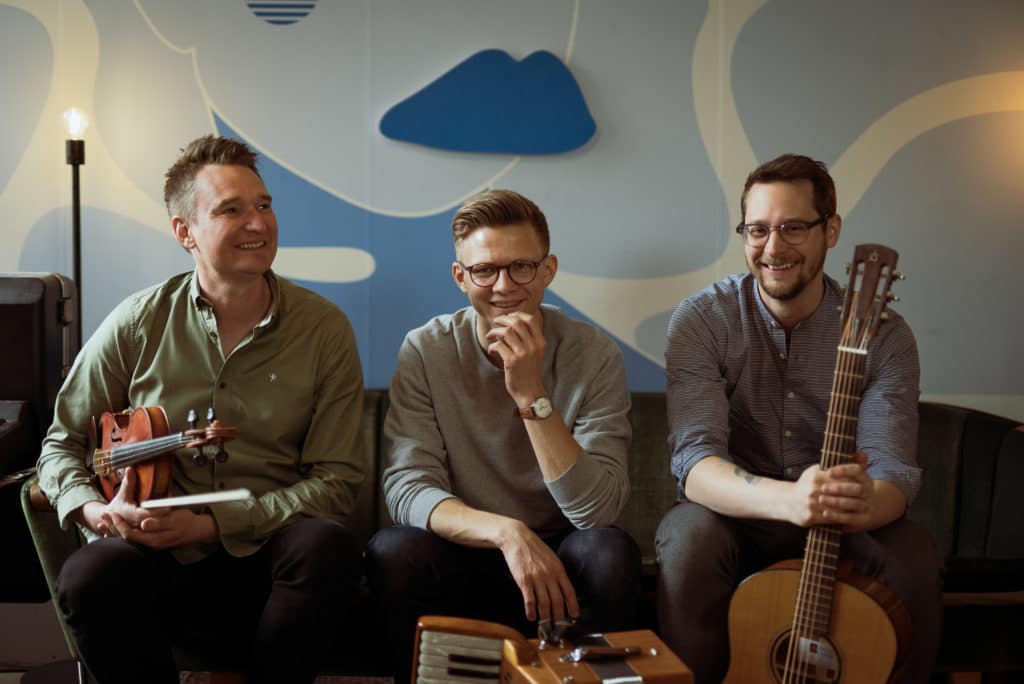 Multi-instrumentalist Anders Lillebo has created his own musical universe with elements from various forms of folk music in addition to jazz and pop music.
​
Anders started his musical career by studying jazz piano, but later spent several years in Ireland where he immersed himself in folk music from the island, and his fascination with British folk music has followed him ever since.

He comes to Farsund with Kevin Henderson from Shetland and Oskar Reuter from Sweden. The trio consists of three musicians with many years of experience from the Nordic and British folk scene. Anders, Kevin and Oskar all bring their own personal playing styles to the trio's repertoire, which consists of both traditional music and new original compositions.