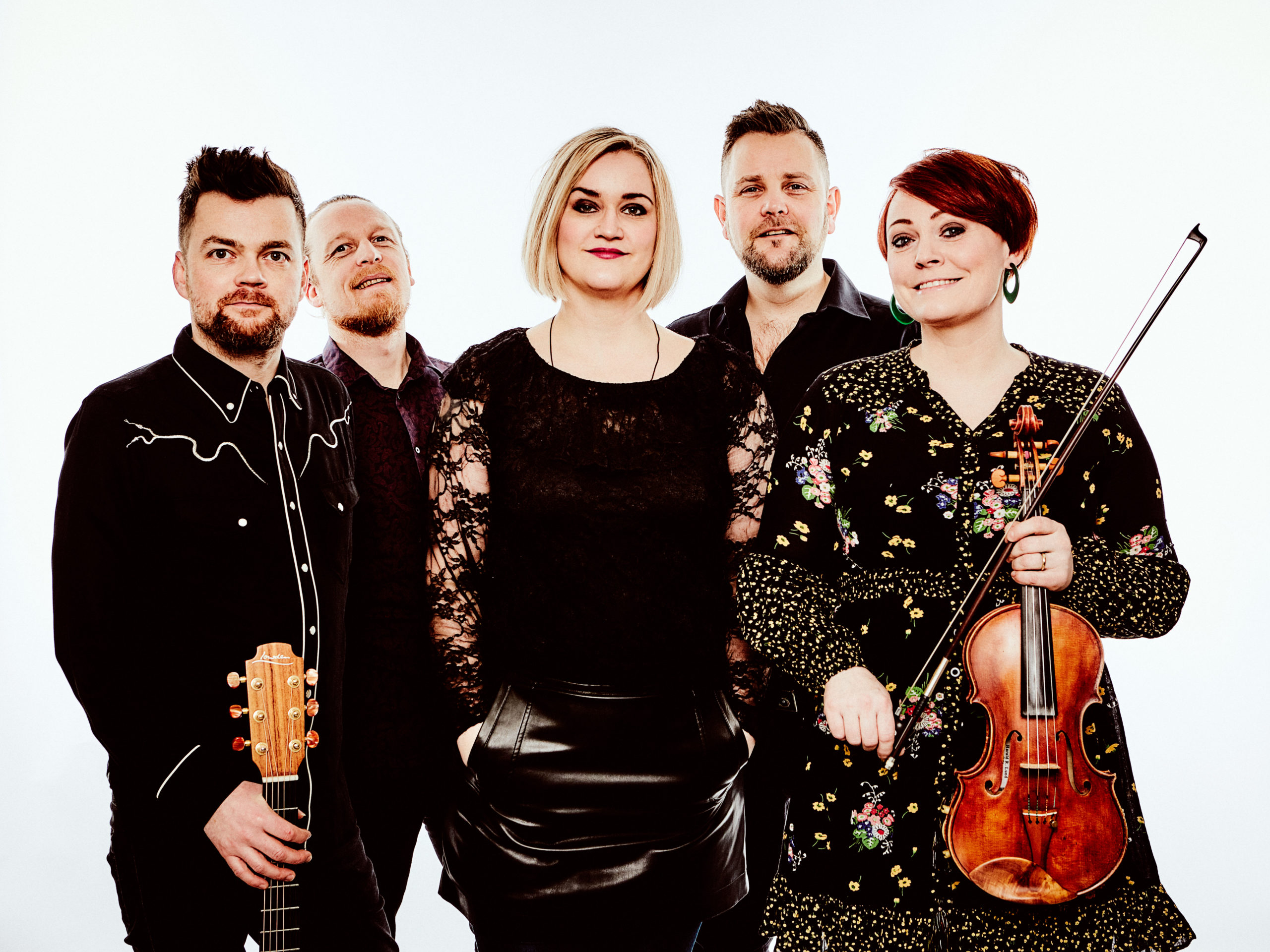 The board of Farsund Folk Festival decided early on that it would be a festival in 2021. We carried it out in 2020, and then we thought that of course we would be able to arrange a festival also in 2021. We just did not quite know how. We have quietly worked with several scenarios, discussed different concepts and been in contact with different artists and bands. We have now arrived at a sketch, a framework for a festival that makes us feel confident in taking care of both the musical content and infection control.

After the Government presented its reopening plan, we aim to arrange a festival on the framework of last year with some relief. One of the festival's strengths is that we have several events throughout the municipality and that we use different arena concepts. We arrange our concerts in small and medium-sized arenas where the audience will get close to the music and the musicians, rather than in large arenas. This has made us less affected by the corona pandemic than the festivals and events that depend on having many people gathered in one limited area. 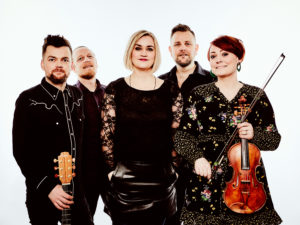 The opening concert is the actual estimate for the festival, where the Norwegian artists are in focus this year. We are proud to present this year's headliner: Hekla Stålstrenga who for 15 years has distinguished herself as one of Norway's most popular bands with her very special mix of folk music, shows and pop. With a mixture of warm folk songs, rough riffs and sad ballads, the group has managed to hit something familiar and dear in all of us. Songs such as "Har du Fyr", "Folketonen", "Vise ved Vintersolkverv" and "Siste Sang" have become public property and have long since entered the Norwegian song canon.

Hekla Stålstrenga is one of the few Norwegian folk music bands that sells the Opera in Oslo, so here you should be out early to buy tickets. The opening concert will take place in Eilert Sundthallen as in previous years.

Find Friday peace in the Church of the Savior // Church concert Sigrid Moldestad with band. 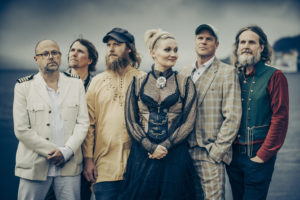 Sigrid Moldestad is a Norwegian folk musician, singer, songwriter, actor and lyricist. She was named Folk Musician of the Year in 2010 and debuted as a solo artist in 2007 with the album "Taus" for which she received the Spellemann Prize.

Sigrid Moldestad released her sixth solo album on 19 February "Tonen i meg" In this album she takes us into an exciting musical landscape with darker undercurrents of a previous record. Hardingfela is still strongly present on several songs, but this album plays in several genres.

For a long time, the festival's motto was Sailors Wake, which we translated into: In the wake of the sailor. The motto was to refer to the rich singing and music tradition that was exchanged in the wake of Norwegian shipping in general and between the countries around the North Sea in particular. Although we have changed the name of the festival, we have not moved away from this theme for the program, we have rather become even more clear that it is the relationship in the music and culture around the North Sea Basin we will cultivate, based on our own singing tradition locally, sailor shows and sjantis.

Frode Nyvold, who has been an important source of inspiration for the festival, has for many years collected sailor songs and shanties, and he has brushed the dust off many shanties from Farsund. Sjanti is a type of work song that was sung by sailors on board the sailing ships.

The shanty was used for work, and was a means of getting a small and worn-out crew to perform to the maximum, and there were shanties adapted to the various work tasks on board. These can be pumping yarns, warp yarns, gait yarns, jerking yarns, tail yarns and pulling yarns. The shanties and sailor songs have been an important and large part of Farsund's maritime culture. Farsund Sjømannsforening made several recordings with the local sailor songs and it is said that Norway's last shantyman was from Farsund. 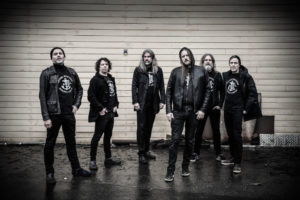 This year we are therefore proud to present Storm Weather Shanty Choir from Stord. The choir is known for its energetic live concerts led by shantyman Haakon Vatle. The choir is an international star and performs just as well at rock festivals as at a folk music festival.

Internationally, "sea shanties" have taken off on digital platforms such as Tik Tok. Brand new generations have now opened their eyes to the genre, and they have already been named 2021 "The Year of Sea Shanty" Storm Weather Shanty Choir is on the wave and reports a huge interest from around the world.

In addition to the mentioned concerts above, we will, as always, present some new program concepts and some familiar ones. We will carry out dance, festival inn, PopUP PEOPLE, family day at Nordberg Fort etc. All in accordance with current infection control rules. 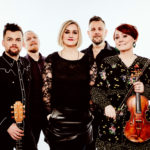 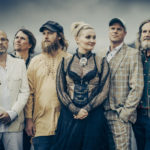 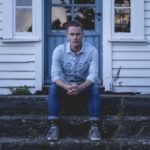 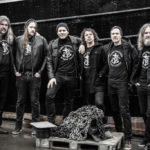 Despite the pandemic and concert break in 2020, Stålstrengene has used its time well. The band delivered an entire commissioned work for the Children's Festival at Senja consisting of 10 brand new, self-written songs made for children, people who have children ...

Shanties are work songs that were used at sea, and in the Storm Weather Shanty Choir interpretation, the shanties are performed in a rock´n roll costume where the audience gets involved and sings with full throat - that is, about rocka all-singing! With...

Sigrid Moldestad released her sixth solo album on 19 February "Tonen i meg" In this album she takes us into a musical landscape with darker undercurrents than before. Hardingfela is still strongly present on several songs, ...